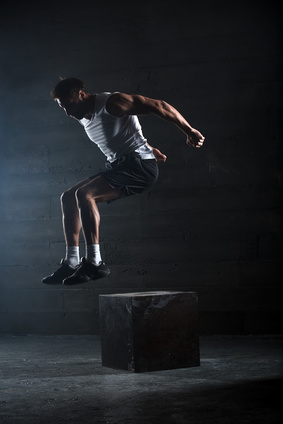 Also known as jump training, plyometric exercises have gained new popularity in recent years and individuals are seeking the assistance of physical therapists in performing the movements. Plyometrics utilize explosive movements to build muscle and increase power. Originally developed as a training technique for Olympic athletes, it’s now being used by a wide range of individuals who are in search of attaining a new level of physical prowess.

Those seeking to employ the techniques of plyometrics would do well to seek the experience and expertise of a physical therapist. Many individuals assume that plyometric is no more difficult than the jumping they did as a child, but it places a severe amount of stress on the neuromuscular and musculoskeletal system. It shouldn’t be attempted without the guidance of a physical therapist.

The technique was first used in Germany during the 1970s. Athletes in track and field events were the focus of the new training method, but others quickly discovered the benefits across all sports. Dallas Cowboy coach, Tom Landry, was one of the first to employ the method with spectacular effects.

Minor changes have been made to the technique over the years for greater effectiveness, but it still uses dynamic resistance to rapidly stretch and contract muscles. Plyometrics increase strength in the leg muscles and reduces the impact on joints. It’s even safe for children and adolescents when performed under the guidance of a physical therapist who can assess the patient’s level of ability and create a customized program. 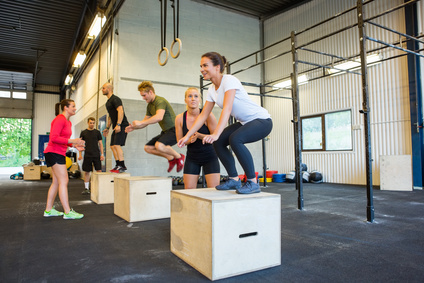 Despite its effectiveness, plyometrics generated significant controversy, primarily due to injuries sustained by those who attempted to use the technique without the necessary knowledge of the body and how it works. Plyometrics have been proven effective for strengthening the core, along with the back and hips.

Plyometrics has three phases. The first is rapid movements that build muscle strength and the second is a very short rest period, followed by explosive muscle movement. The sequence is repeated as quickly as possible. It improves communication between the brain and the neuromuscular system for greater strength, speed, agility and power.

Depending upon the ability and fitness level of the individual, plyometric exercises can range from very-low intensity sessions to intense programs for experienced athletes. However, not everyone can engage in plyometrics. People with bone or joint problems and those who are in poor physical condition shouldn’t attempt the technique. 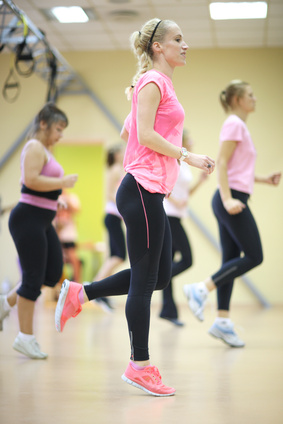 Plyometrics emphasizes quality instead of quantity and training should only be conducted with the aid and supervision of a physical therapist to avoid serious injury. Our therapist will instruct individuals on the proper body form and positioning, landing techniques and weight distribution when landing.

The technique has the ability to substantially improve vertical jumps and explosive movements within a variety of athletic events and competitions. Our therapists demonstrate how to reduce the impact on joints and the potential for ligament injuries.

Safe for all ages when conducted under the auspices of our highly trained therapists, plyometric exercise is an effective means of improving physical fitness and enhancing sports performance. Plyometrics can be combined with weight training and other therapies to accommodate a variety of patient goals.

Let us know what you need and we can book your next session together!

Health Tips In Your Inbox

Sign up to be the first to know about our different treatment styles, insurance coverage, and events.